What about the bill of rights?

The Bill of Rights

As Americans, we have a tremendous regard and respect for the framers of our Constitution because it was they who laid the foundation stones for the greatest country on earth. But on top of the many amazing aspects of the Constitution, one stands out as an act of wisdom and foresight that ensured the Constitution would remain a living document for centuries. That was the provision of the Constitution that allowed for the continued addition of amendments.

The Bill of Rights are so deeply ingrained in the American consciousness that they are often referenced in conversations about issues on how Americans work and live together. They guide our relationship with the government. The true genius of the Bill of Rights was the work it did to limit the ability of the government of the United States to interfere with the fundamental rights of its citizens. This is a stunning achievement at a governmental level when you think in terms of legal systems of governments throughout history and around the world. Many of the rules being enacted by state and local officials in response to the current virus spread and treatment are seemingly in direct opposition of the Bill of Rights. Perhaps there will eventually be legal recourse for individuals and congregations.

These ten amendments assure that the rights of citizens in this country are forever protected from any attempts by an administration to take those rights and give them to the government itself. As such, the government is forever banned from getting too strong and it relegates the government to a servant role in society which so often is not the case in governmental politics elsewhere in the world. The American system is the only "bottom up" plan. You and I are the kings in a sense, and the elected officials are the ones we chose to work for us. It doesn't always play out that way, and certainly, most Americans forget that. 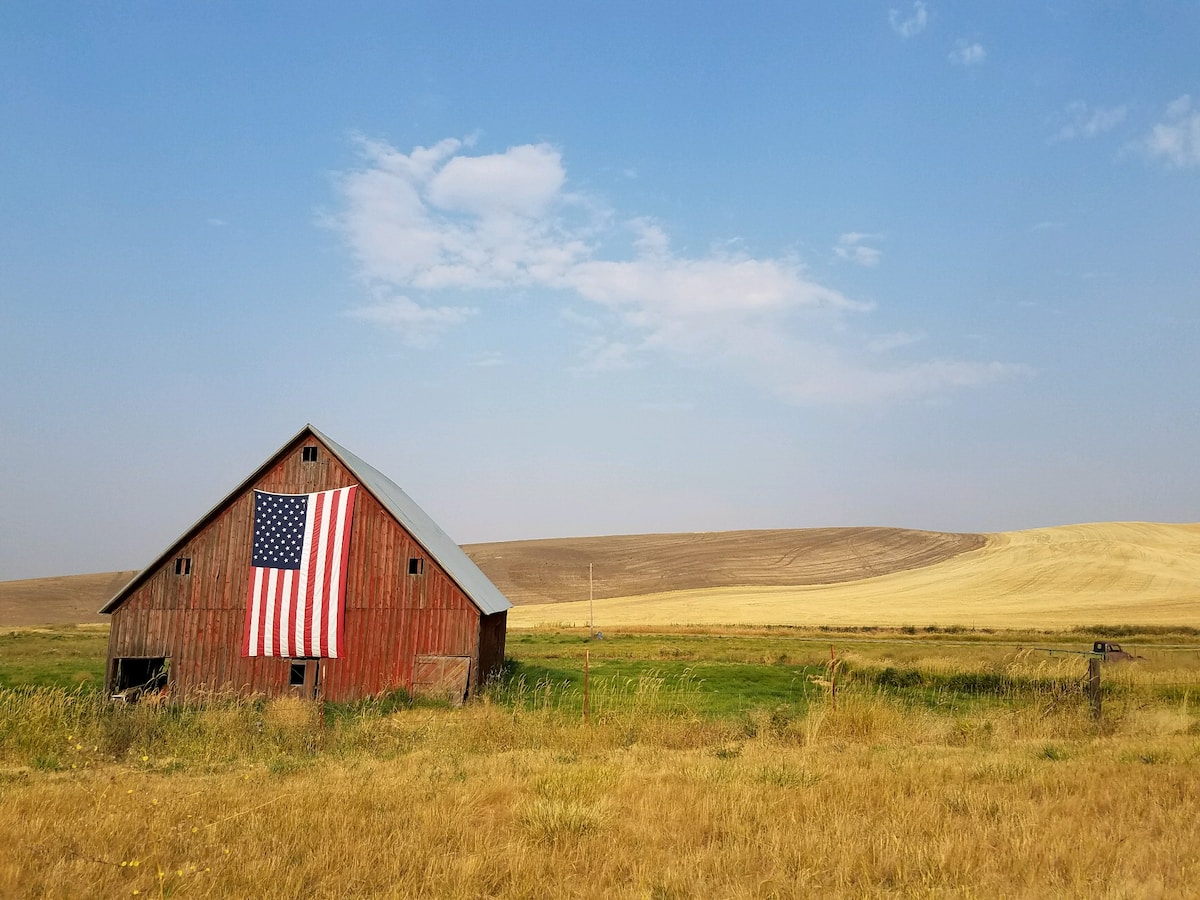 Of these rights, the ones listed in the first amendment are most often quoted and cherished by Americans. The original authorship of the Bill of Rights is credited to James Madison. These basic rules of order for how the government will respect its own citizenry set in place and entitlement of rights by American citizens that has fundamentally shaped this country and how Americans come to expect its elected government officials to behave.

As such, The Bill of Rights is one of the many reasons that America can be regarded as most unique. We are the country that many citizens of other nations wish their own counties would emulate.

Subscribe
Previous
The Inventiveness of Americans
Next
Are You Still Patronizing Big Social Media?
Return to site