The Inventiveness of Americans

What unique inventions can we say Americans made?

The history of how America emerged as a "superpower" in the world.

It's about more than just a powerful military or a rich homeland so blessed in natural resources that we were able to become the breadbasket of the world. There are many forces, combined, in the American experiment that have made this country so awesome. One of those great forces is the creative inventive minds that have graced America virtually since its beginning. Starting with the powerful mind of Benjamin Franklin, the history of inventions that started in America and transformed the world is lengthy for sure.

The computer has become such a key factor in our lives that we forget that it was once invented. The history of the development of this “futuristic” device is long and filled with genius. The actual first prototypes of the computer were developed by the Defense Department (oddly the source of a lot of the innovations in American history). But it was the early personal computer developers including Steve Wozniac, Steve Jobs and Bill Gates that brought the PC to the level of familiarity we know it to be now and made computers a part of our everyday lives.

Most world changing inventions have a huge positive influence on mankind’s quality of life. But an invention that did not improve life but destroyed it is also an American invention that changed the world. The invention that comes to mind, of course, is the Atomic Bomb. Developed by the fabled “Manhattan Project”, this bomb changed everything about war, diplomacy and the way nations' leaders relate to one another. And to find a positive among all the death the bombings in Japan brought about, that bomb may be one of the key elements that brought an end to a horrific war, World War II. And in the long run, after that conflict, the world breathed a sigh of relief when it came to an end. 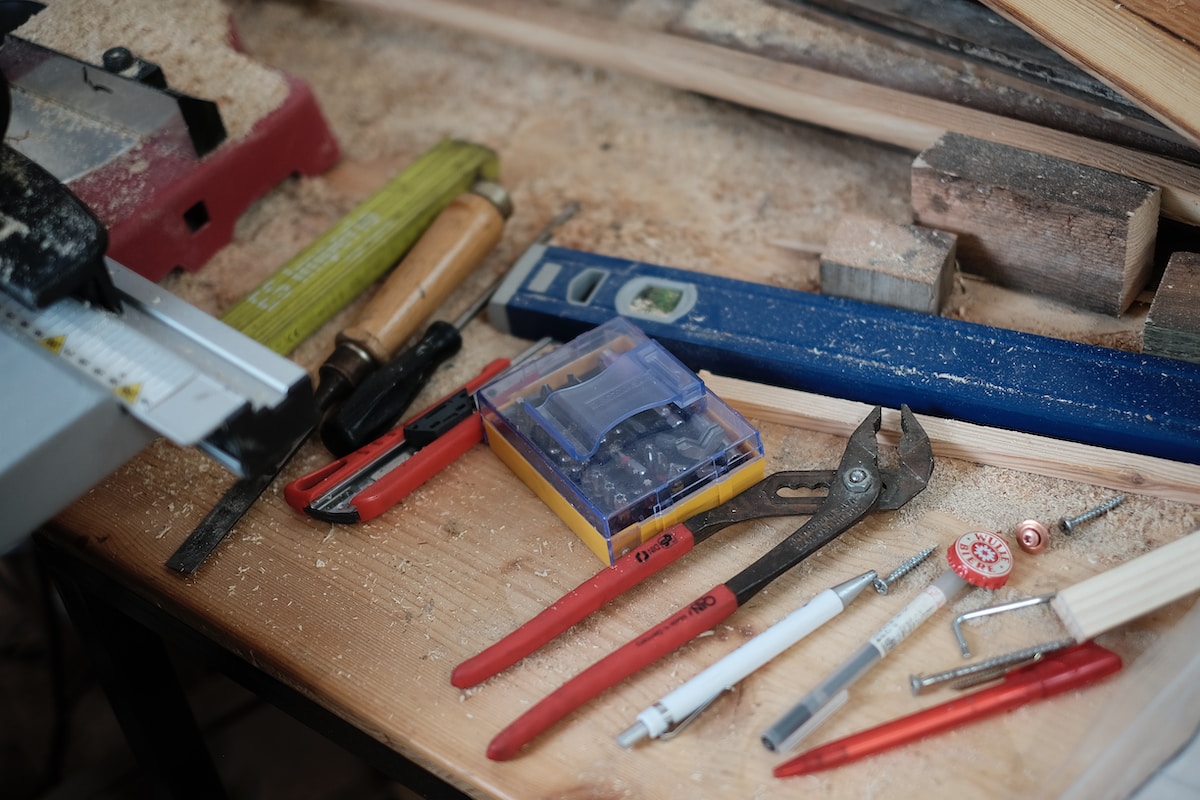 The joke that makes its rounds frequently is that “Al Gore invented the internet.” If he had invented it, he would be a world changing inventor for sure. But you CAN declare that America invented the internet. Again, the original primitive retypes for what became our modern internet was the work of the American Defense Department as a measure to insure that America’s computer security was guarded by decentralizing the network. From this simple goal, the vast World Wild Web has emerged that has transformed everything about how we look at communication, information and knowledge. We have American ingenuity to thank for that.

But of the thousands of American inventions that have done so much in the fields of medicine, technology, research and communications, none can compare to an invention by a brilliant thinker by the name of Henry Ford. That invention, obviously, is the automobile. Just like with some of the other inventions we have talked about, we can hardly imagine a time where there was no such thing as an automobile.

Mr. Ford’s amazing invention, the car, literally transformed society not just in America but around the world. From it came the freeway system and an overhaul to how cities and towns are organized and linked together. And while there have been downsides to the widespread use of automobiles, it has been a huge leap forward for America and civilization as a whole. And Mr. Ford, like any of the inventors we have talked about and thousands we have not, would see the betterment of mankind as a great calling. America has hosted this great calling for centuries and will continue to produce brilliant inventors such as these for a long time to come.

What will you, or someone, for that matter, invent to make America, and the world a better place?

I wisdom dwell with prudence, and find out knowledge of witty inventions. Prov. 8:12

Subscribe
Previous
Interesting Facts About Breath
Next
What about the bill of rights?
Return to site

Powered by Strikingly
All Posts
×