Virus Of Hate - When People Are Mean

Terrorism is as terrorism does.

Terrorism is a plague on the earth and spreading at a drastic rate.

Many people are asking what we can do to stop this virus of global jihad, but learning from the past, a clear answer is shown.

Many people think that terrorists believe they have been wronged by someone and that giving them something, be it land or money, will end the violence. However history has repeatedly shown us that by appeasing the terrorists, we are only giving them what they want, and actually prolonging the fight.

They will continue to take everything they are given and never stop demanding more.

An example of this is clear in the Israeli-Palestinian conflict. Israel allows the PLO to return to the west bank and Gaza and form the Palestinian Authority, Israel supplied weapons and the Americans provided training to the Palestinians so they could start a army to fight crime and terrorism. 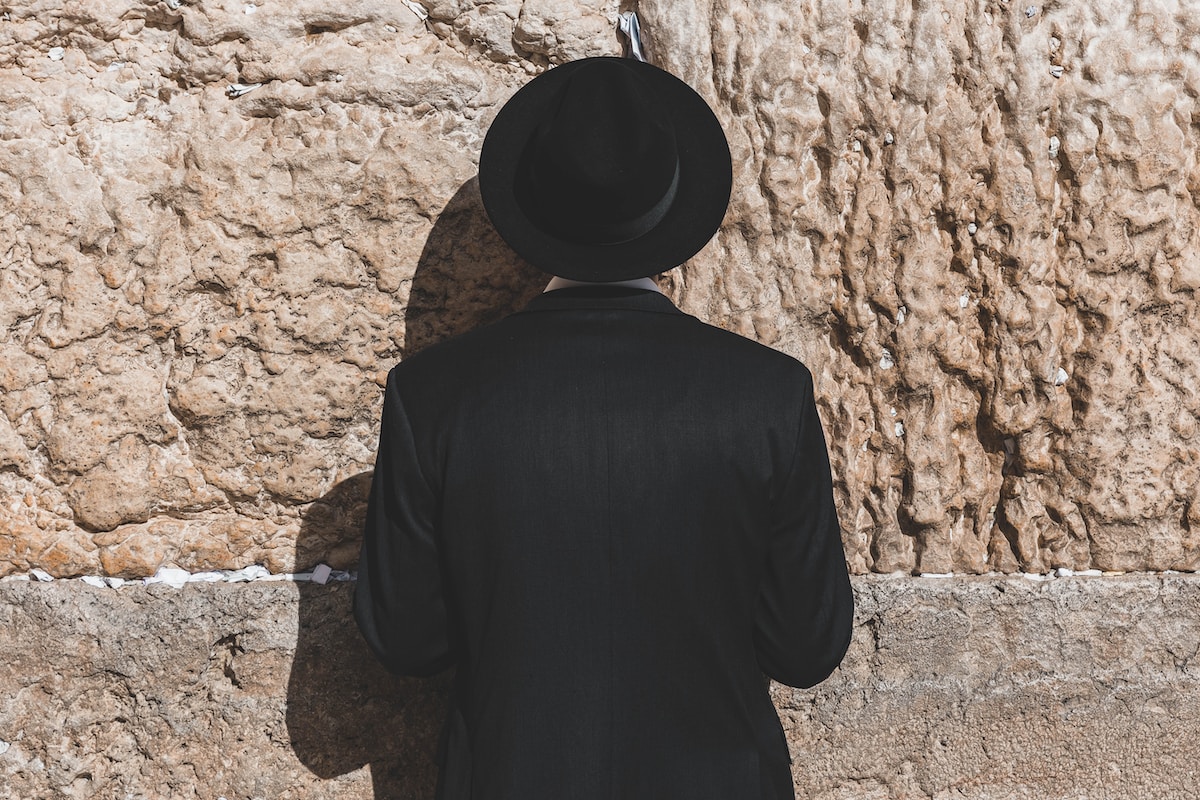 Israel was repaid by the terrorists by suicide bombings in malls, restaurants, clubs and busses.

More recently Israel pulled all Jews from Gaza and gave all the land to the Palestinians. The Israelis left behind infrastructure and greenhouses, which could have been used for businesses by the Palestinians. The moment the last troops were out of Gaza the terrorists destroyed what the Israelis left behind and again repaid them with rockets on Sderot and Ashkelon, two Israeli cities bordering Gaza.

You may be thinking that these problems were brought on by the Israelis stealing Palestinians land. But many Arab leaders have stated that they will not give up until all of Israel is pushed into the sea.

So what was it that the United States did that angered Al Qaeda?

Many will say it is because America has had troops in Saudi Arabia where the two holiest locations to the Muslim people are, these people are basically wrong. This conflict is not about the terrorists wanting America out of the Middle East.

This was is about the pride of one individual. Osama Bin Laden, and that’s all it is about.

In 1991 when Saddam Hussein Invaded Kuwait, Saudi Arabia was worried and was looking to get help to protect its oil fields. Osama Bin Laden offered his assistance to help protect his homeland with the help of his Mujahadim, who had helped protect Afghanistan from the Russians in the 80's.

But rather then gamble on Bin Laden's warriors, the Saudis asked for help from the United States, and this wounded Bin Laden's pride. From that point, Bin Laden was on a quest to show the world that he was the true protector of Islam, do not be fooled this is a war of religion.

The worst characters in the terrorism war today are Isis, Boca Haran. They have perpetrated terrible acts of violence on Christians and Jews all over the world. They are now in the United States, thanks to lenient immigration policies. They are not any less intent on destroying people of faith who oppose them. 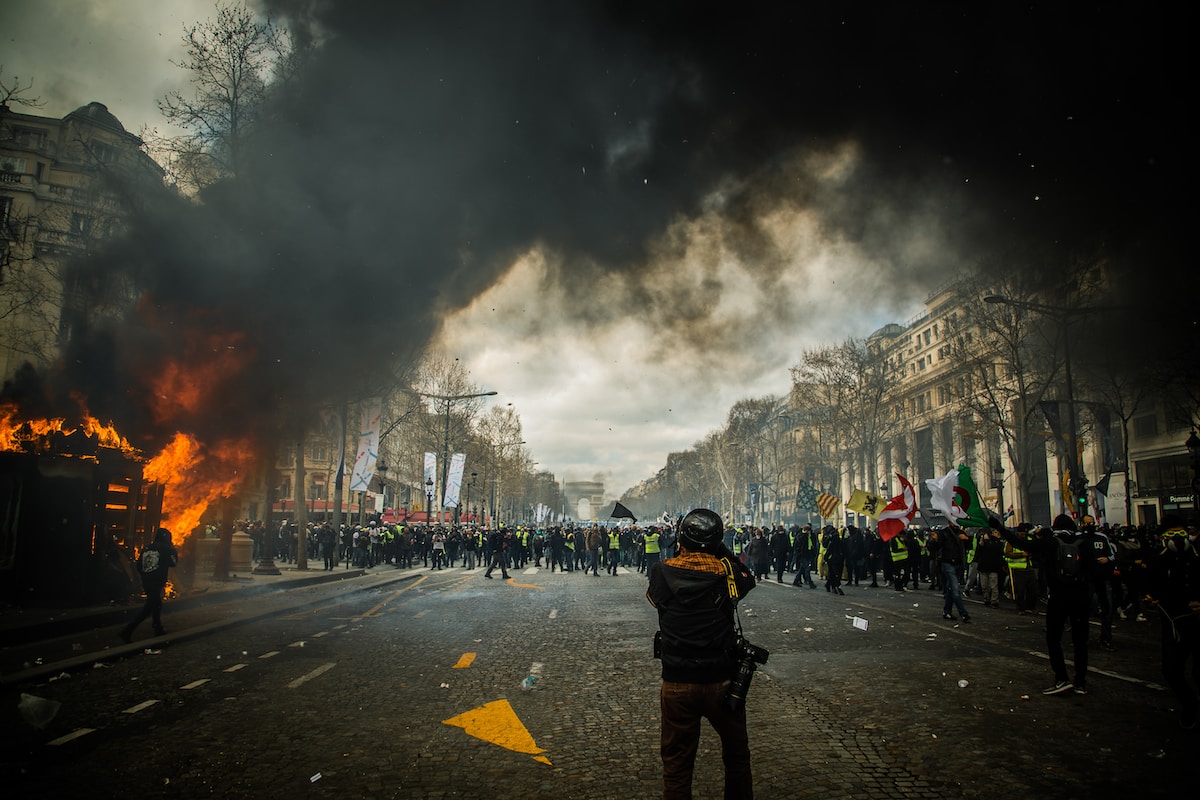 Look at the antifa terror acts.

They have started to gain ground. As they have demanded certain results, many have complied. What has happened as a result? More demands.

The only thing that has ever worked is not to try to negotiate with these people but to end them them with force. You will find that with any military action against terrorists once you start to make some headway, they will cry out for a temporary cease fire.

When you play in a poker tournament and your opponent is almost out of chips, do you back off and let your enemy regroup or go all in and force him out?

The Only way to defeat terrorism is to fight terrorism whenever and wherever it shows its head, and to never let up on those who would use terror to forward their goals.

Create a site with