Have you had that experience when all of a sudden you just had this huge hunch that something is about to happen, and to your surprise, that intuition was eventually translated to reality?

· Encouragement
Holy Spirit Intuition
When you feel strongly about something without logical basis to it, that's called intuition. It comes in three impressions: insight on future (like a sense that I should not jump on that train ride), sensing clearly and feeling through listening.
Have you ever seen a person and had a sense that you should not engage with him? Let me tell you, it is better to look like a weido and cross over to the other side of the street, or turn the other way than to face possible worse case scenario. Often times, we joke away, or rationalize our Holy Spirit intuition. If we do not listen, this can be detrimental. Victims of crimes most often say that they had a feeling that they should not have gone into the scene in which the tragedy had happened, but they reasoned themselves into carrying on without listening to intuition.
Sensing clearly is basically what we refer to as "hunch" or "gut feel." This is the time when you are overwhelmed with a feeling and you can't explain it and all you can say is "I just know."
On the other hand, feeling through listening is being able to "listen" between the lines. Intuition also happens at times when a certain sound, whatever it is - be it a car's honk or a bird's twitting - ushers in an intense feeling.
They say only a number of people are gifted with intuition. Author Gavin DeBecker (The Gift Of Fear) disagrees. He says that it is built into all people and we often learn to ignore it. Studies have been sprouting left and right that proclaim that anyone can develop intuition. I say that you can learn to develop it AND learn from Whom it comes.
Why the need to develop intuition, you ask? Why not let your emotional and psychological state as it is? First and foremost, intuition promotes good communication. It makes you more sensitive to the people around you; it often keeps you from hurting those you love because you are intuitive enough to understand them. Intuition also makes you far more creative than ever. Intuition means releasing more creative juices for any means of expression. Lastly, intuition bring healing. 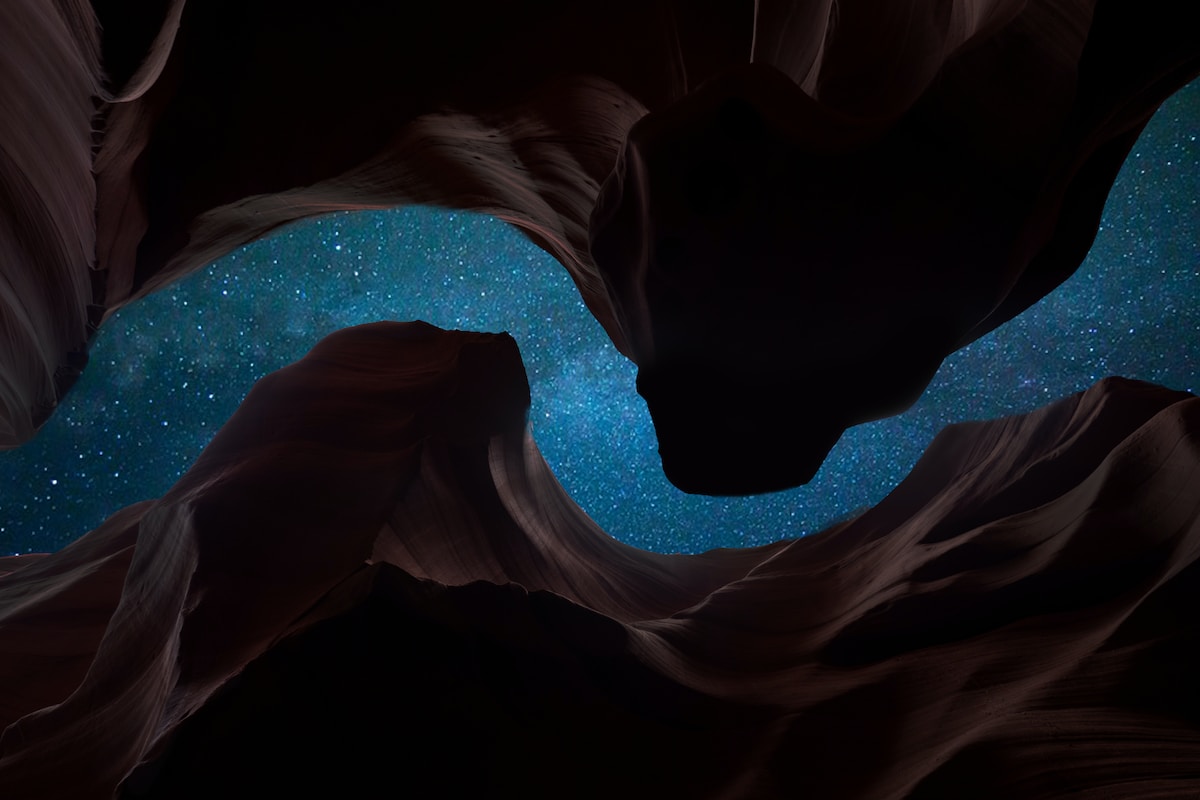 With that being said, are you ready to develop your intuition? Here are some ways to unlock this gift:
1. Prayer and Biblical Meditation
Actively pursuing scripture and prayer develops our spiritual senses. If your mind and heart are cluttered with too many baggage and hurt, you wouldn't be able to quiet down that part of you that could eventually initiate intuition. There are so many ways to meditate which are not productive. Eastern mystical lmeditation which involves emptying the mind, is not it at all. In biblical meditation, we fill our mind with His Words, with His thoughts. It brings us closer to Abba. Through closeness to our maker, we can more clearly see ourselves.
2. Think positive!
A worry-free, fear-free state could do so much to improve your intuitive ability. By staying positive, you attract good mental attitudes that help to easily recognize imminent feelings and events.
3. Just let go.
What does this mean? If you are on the brink of making a huge decision, let go of all the back and forths of planning and scheming. Head to a quiet place where you can give up. What I mean is, drop your cares upon Yeahua and let Him bear the problems. Sometimes the voice of the Ruach (Spirit) isn't heard unless we let go.
4. Don't Over-expect.
After letting go of the inhibitions and all those things that stop you from thinking and feeling clearly, don't expect for an answer right away. YHWH has His perfect timing Never expect that the "hunch" would fall on your lap immediately. Give it a little time then you'd just get surprised that -- wham! -- now you have your answer.
5. Believe in your first impressions.
When you see someone for the first time and think that he is a bit too arrogant for your taste, chances are that impression actually holds true. Most of the time, first impressions are brought by intuition. In his book "The Gift Of Fear" Gavin DeBecker says that intuition is built in and operates to save our lives. If we listen to our God-given intuition, it can do more than save us. The Holy Spirit can guide us through every life decision.
Intuition is helpful, because sometimes it leads you to something that cannot be achieved otherwise. A lot of lives have been saved by intuition alone. Decisions are easier done if armed by this gift. Develop Holy Spirit intuition now and reap benefits you have never imagined.
Subscribe
Previous
Spiritual Growth
Next
What Volunteering with a Christian Organization, or...
Return to site