America – Is it in Bible prophecies?

What can the USA expect at the second coming of the Messiah?

America – Is it in Bible prophecies?

This is probably one of the most often asked questions about the second coming, at least for Americans. It's a reasonable question for any North American to ask, but it's tricky to answer. It would be wrong to say that the Bible expressly names America in any passage from Genesis to Revelation. That some passages may refer to America is very probable, but not provable and that is the very kind of conjecture I will not entertain.

Naturally, all the events surrounding the second coming of Yeshua are global or universal in nature, so they necessarily include the United States. That the antichrist rules America for the same short period he rules the rest of the world is covered in Revelation 13:7. How he deceives, how he gets this powerful and fiercely independent nation to cow to his will is probably the more interesting question to try to answer.

Some people believe that America will be forced to comply with antichrist after an invasion of our shores by a great Eurasian pact of nations. Mostly, the invasion idea stems from the vision of George Washington. In that vision it is said that Washington told this story to his aide who in turn told it to someone else just before he died at about the time of the civil war. Washington was told that three great calamities would befall the nation. Starting with the revolutionary war, following that the civil war and finally some future war where America would be invaded. My learned opinion of this vision is, “perhaps?”

That America would require force to he pushed into the rule of the antichrist is easy to believe, but the force in question could be of a different nature. The remaining two views of how the United States is forced into the final pact of nations are probably more tenable.

The Antichrist does not act alone, but he is aided by one the scripture refers to as the false prophet. Rev. 16:13. 19:20. 20:10 We know little about who this person is today, but what is known about him is that he doesn’t come from the same region, country and perhaps even the same hemisphere as the antichrist. The antichrist rises up from out of the sea, according to Rev. 13:1.

The false prophet rises up out of the land. Rev. 13:1 1-16. The antichrist rules from the revived Roman Empire. Where the false prophet is stationed exactly is not known, but some think it will be America. This of course is speculative, even though it is very possible. The false prophet will probably not be connected to any religion, but it is most likely he will be a political figure or a minister of science. What he is may he uncertain, but the influence he wields over the world is not. He is able to produce signs in the heavens and draw fire down from heaven at will. Whether he does this supernaturally through the aid of the devil or engages some star wars type pyrotechnical display, who knows?. 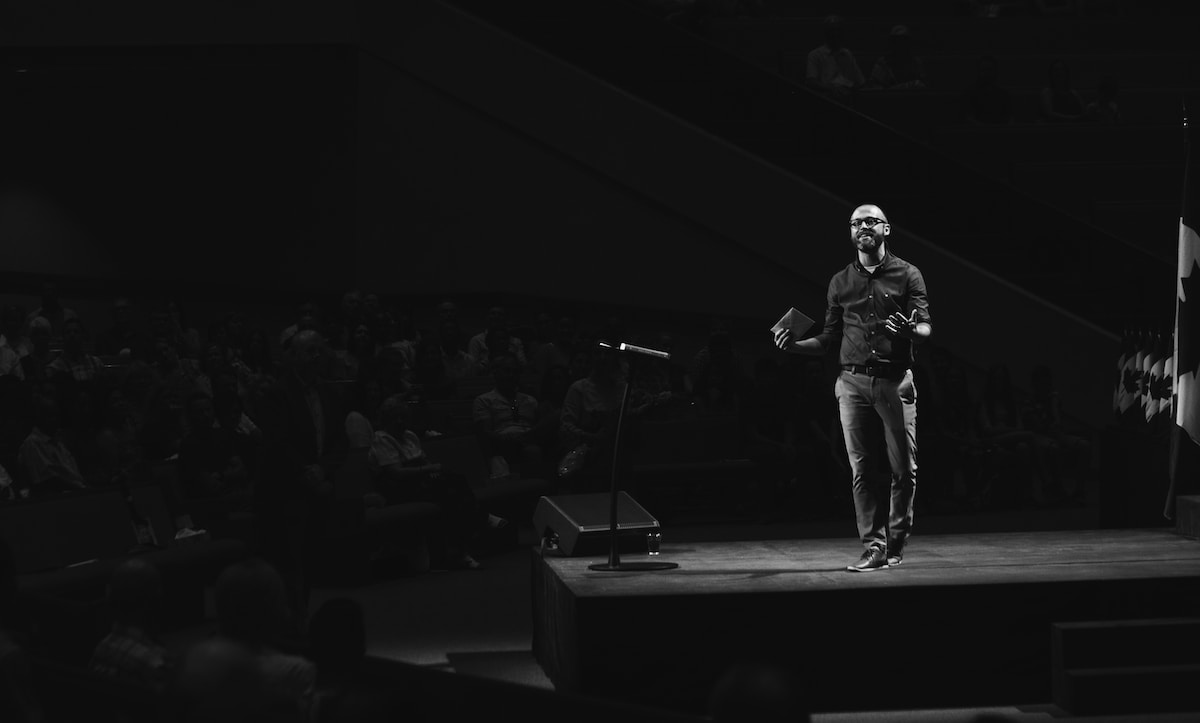 What is known is that his antics are very successful in persuading the people on earth to give antichrist both credence and rule. Some biblical scholars have thought that he could come from America and while this is not known, it gives rise to the idea that America will he tricked to join with antichrist by his direct influence. But again, while it is very possible, it is still only conjecture at this time.

A third and perhaps a far more likely scenario is that America will undergo a collapse of all of its markets and financial institutions. Following a collapse, a desperate nation may seek to join with antichrist’s emerging economic systems that will be so successful throughout much of the rest of the world at that time. Not long ago I asked some people the question, what do you think would be the most disastrous thing that could happen to America and what would change its nature significantly, an all out invasion of our shores or a complete and pervasive financial collapse? The majority answered that it obviously would be the collapse of our economy.

What made it so easy for Hitler?

America has had the good times. We have many years between us and the dust bowl days and the stock market crash of twenty nine. World War Two is also far behind and the post war boom became a post war glut. Any people that might decide to invade the shores of this powerful and fiercely proud nation would be in great peril. But take away what Americans really love, their affluence, money and material blessings and you could make them dance to just about any tune. This is the theorem that when applied to the question of how America joins the great evil new world order is the most believable, if not the most likely.

If the compunction to have more, drives a few to fraud, robbery and murder, then what will the lack of almost all consumer goods do to this nation? If history teaches us anything, the answer to this question is not a pretty one. 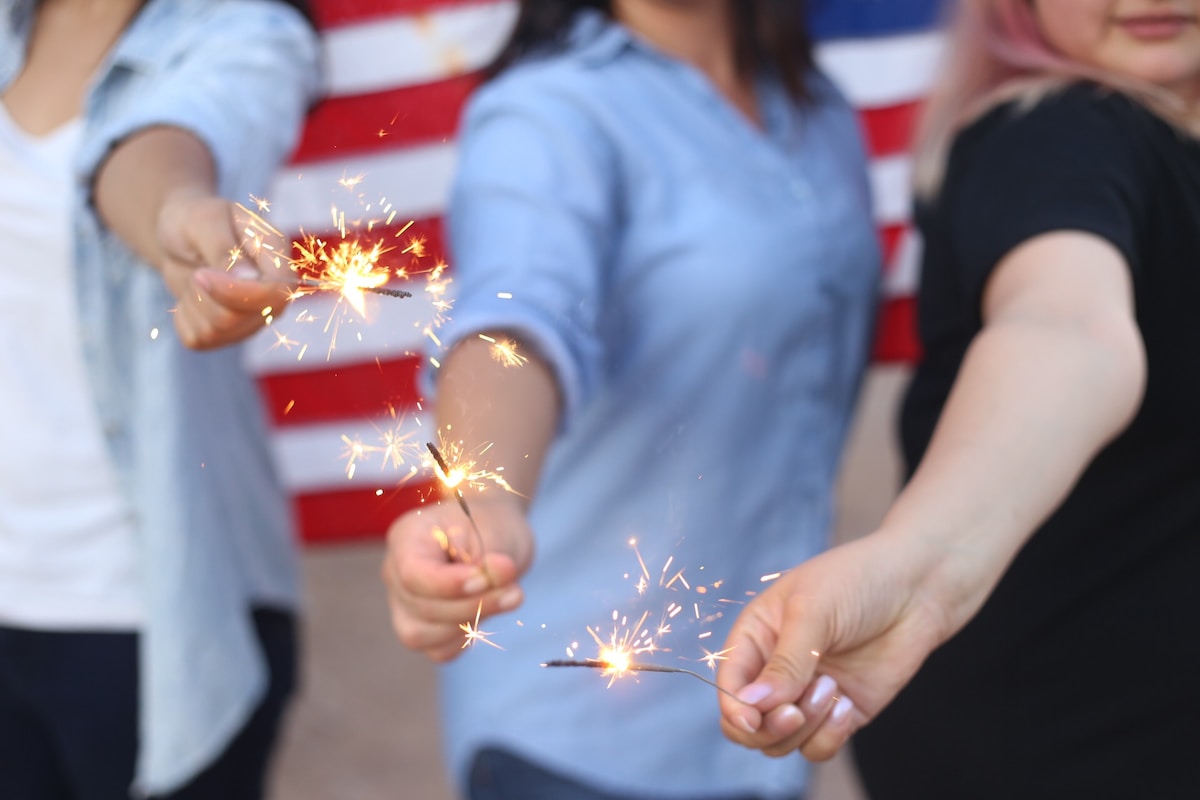 As scripture tells us, Yahua will protect the land as the hearts of the fathers are drawn back to the children and vice versa. Pray for the repair of the family... that the parents will not go off to war and that the joy of family will surpass the desire for self pleasures.

Now more than ever, your country needs you to pray.